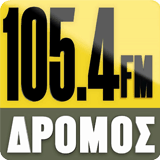 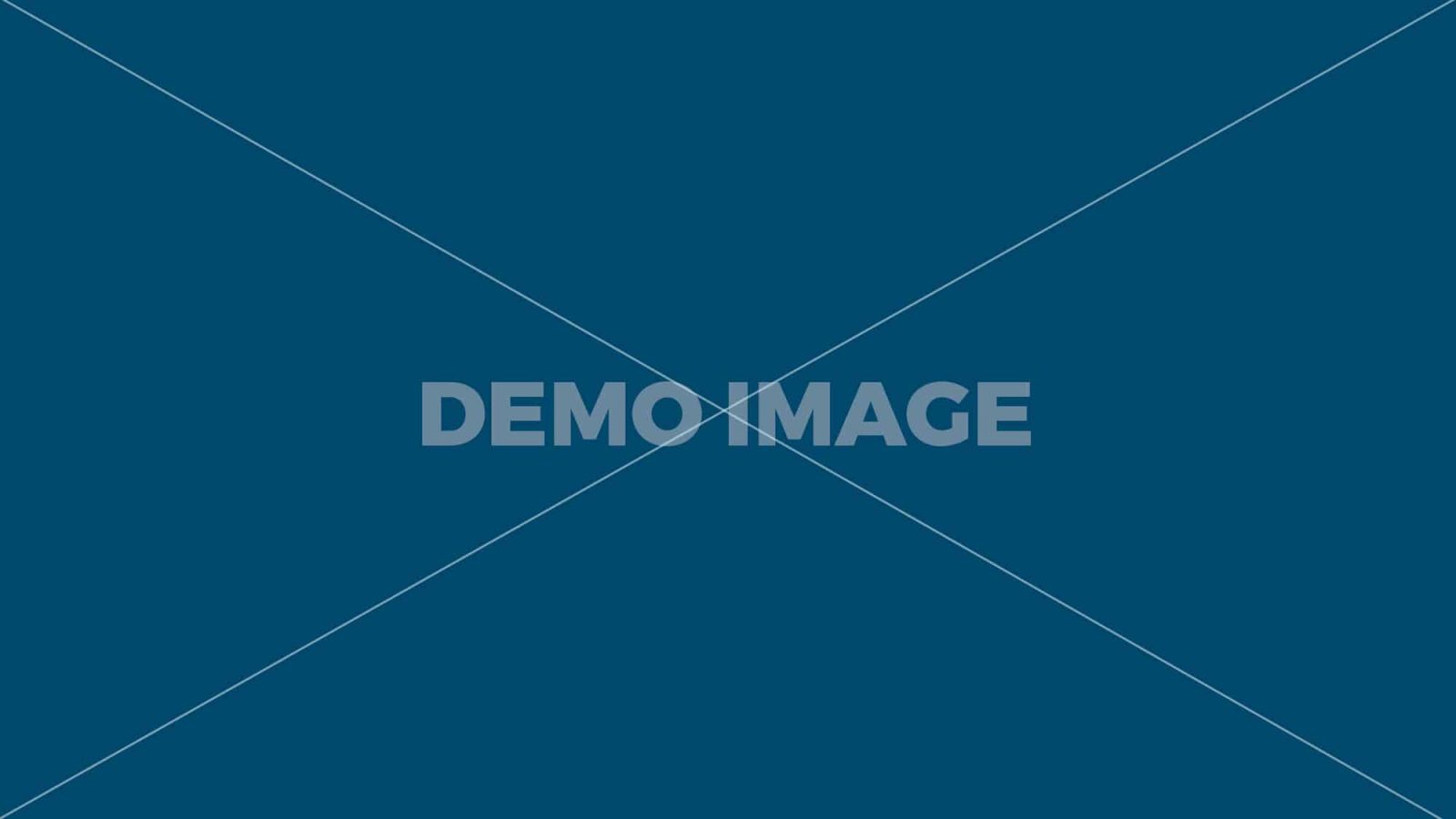 The story of Fabric’s 2016 will go down in dance music folklore. After famously being shuttered following the deaths of two teenagers from drug-related causes during the summer last year, pretty much the whole of clubland united behind Fabric’s #saveourculture campaign to have their license reinstated. The situation also had a wider impact on clubbing culture, acting as a catalyst to open up the conversation about policing, planning and licensing venues in the UK.

And since reopening in January, the Farringdon venue has welcomed a huge array of artists back to EC1, including regulars like Seth Troxler and Ben UFO, as well as Ricardo Villalobos, who Fabric’s promotion manager Judy Griffith describes as an “honorary resident” when speaking to DJ Mag about Fabric’s year. “He was returning home,” he explains. “A sight we never thought we would see again and it was emotional for all of us, Ricardo included.”